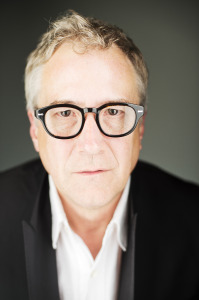 Jerry Atnip has a 38-year career as a commercial and fine art photographer.  He began as Partner and Creative Director of an ad agency in Nashville as well as Director of its’ photography department.  His images have been published in 40 countries, and since 2003, he’s held over 75 exhibitions and been presented with over 90 awards.  He is also a teacher, workshop director, curator, juror and frequent lecturer.  He is on the boards of several Arts and Photography organizations, including Atlanta Celebrates Photography festival and SlowExposures Photofestival.  His work has been collected worldwide by museums, corporate and private collectors, and he is an Exhibiting Member of The National Arts Club in New York. 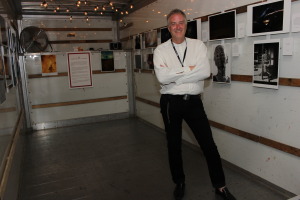 John A Bennette is a collector, lecturer, editor and curator.  He has been a portfolio reviewer at Fotofest, Rhubarb-rhubarb and other venues.  Mr. Bennette juried his first exhibition for SlowExposures with Ms. Celina Lunsford in 2005 and has been a major supporter of and advisor to SlowExposures since that time. 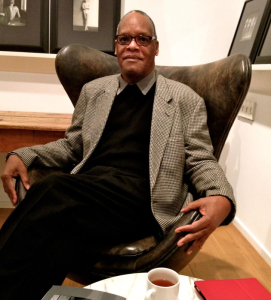 John Bennette has created five stand-alone shows for SlowExposures, most recently featuring the Civil War-based landscapes and portrait photographs of Eliot Dudik.  He has curated numerous exhibitions in New York and for the Hearst Corportation, including the Hearst 8X10 Photography Biennial.  He was the former Art Director and Art Editor for South by Southeast Photography Magazine.  He was also involved with “21st: The Journal of Contemporary Photography” and Focus Magazine as a writer and in editorial positions.