Slowexposures is so proud to reprise our 2014 Jurors, for the very special Sweet Sixteen edition of  Celebrating Photography of the Rural South.  Please join us in September to welcome Aline Smithson and Alexa Dilworth back to Pike County. 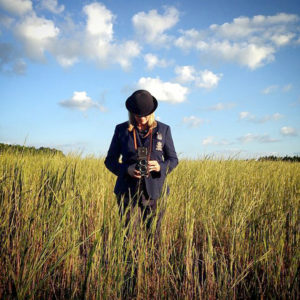 Aline Smithson is a photographic artist, educator, and the founder and Editor-in-Chief of Lenscratch. After a career as a New York Fashion Editor, Aline has had over 40 solo exhibitions and has been published in The New York Times, PDN, The New Yorker, Communication Arts, Eyemazing, Silvershotz magazines, and more. In 2015, the Magenta Foundation published, Self & Others: Portrait as Autobiography. In 2016, the Smithsonian Air and Space Museum commissioned Aline to create a series of portraits for the upcoming Faces of Our Planet Exhibition.

In 2012, Aline received the Rising Star Award through the Griffin Museum of Photography for her contributions to the photographic community. In 2014, Aline’s work was selected for the Critical Mass Top 50 and she received the Excellence in Teaching Award from CENTER. Aline has curated and juried exhibitions for a number of galleries, organizations, and on-line magazines, including Review Santa Fe, Critical Mass, Flash Forward, and the Griffin Museum. In addition, she is a reviewer and educator at many photo festivals across the United States. She has been teaching at the Los Angeles Center of Photography since 2001. She lives and works in Los Angeles. 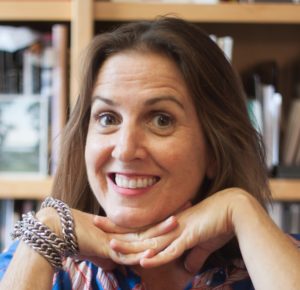 Alexa Dilworth is publishing director and senior editor at the Center for Documentary Studies (CDS) at Duke University, where she also directs the DocX Lab and the awards program, which includes the CDS/Honickman First Book Prize in Photography, the CDS Documentary Essay Prize in Writing and Photography, and the Dorothea Lange–Paul Taylor Prize.

In 1995 she was hired by CDS to work on the editorial staff for DoubleTake magazine. She was also hired as editor of the CDS books program at that time and has coordinated the publishing efforts for every CDS book—including the recent and forthcoming publications Test of Faith: Signs, Serpents, Salvation: Photographs by Lauren Pond; Reality Radio: Telling True Stories in Sound, Second Edition, edited by John Biewen and Alexa Dilworth; Lovie: The Story of a Southern Midwife and an Unlikely Friendship by Lisa Yarger; Aunties: The Seven Summers of Alevtina and Ludmila: Photographs by Nadia Sablin; Legendary: Inside the House Ballroom Scene: Photographs by Gerard H. Gaskin; One Place: Paul Kwilecki and Four Decades of Photographs from Decatur County, Georgia; Iraq | Perspectives: Photographs by Benjamin Lowy; and American Studies: Photographs by Jim Dow. 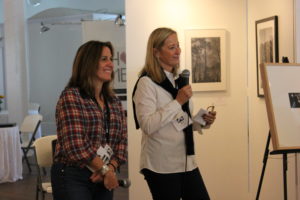 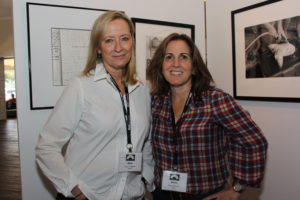 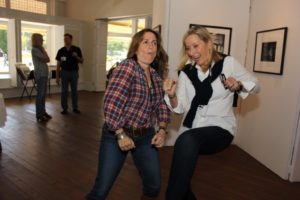 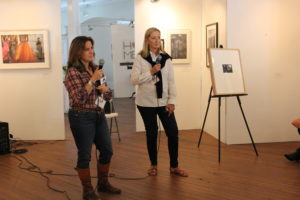