Without the genuine concern, guidance, and participation of this stellar cast of professionals, SlowExposures would not be where it is today.  We cannot thank you enough. 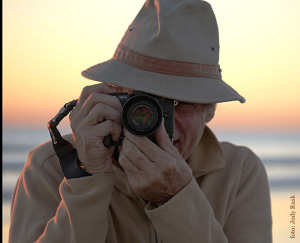 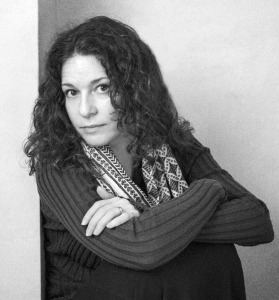 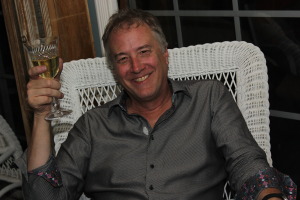 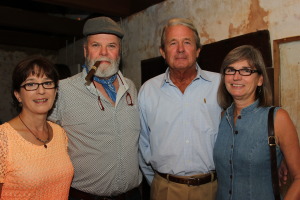 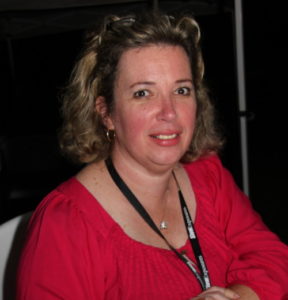 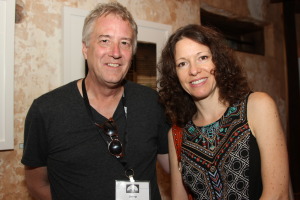 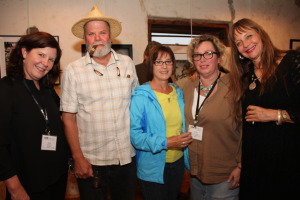 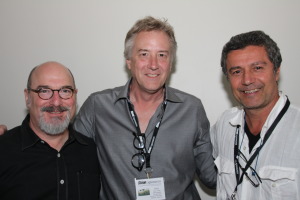 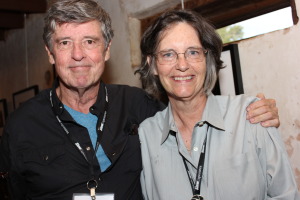 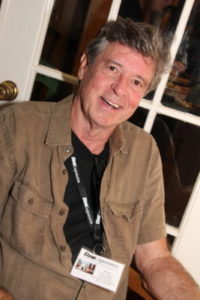 Gary Gruby is a self-taught fine art and commercial photographer who has made a living with his camera for over 30 years.  His commercial work for corporate clients has him photographing a wide range of subjects, products and concepts, but portraits have always held his special interest and talent.  His personal work includes award winning botanicals, as well as the celebrated portrait collection-“A Portrait of Senoia” given as a permanent loan to the Senoia Area Historical Society.  He works from his midtown Atlanta studio and currently conducts the Cumberland Island Safari- a weeklong retreat for artists and nature lovers.

Amy Miller:  After receiving her MFA at Pratt Institute and working in a NY photo gallery, Amy returned to her beloved South and became Gallery Director for Fay Gold Gallery in Atlanta, a position she held for seven years.  She began her career as Executive Director of Atlanta Celebrates Photography (ACP) in 2007.  Every October, ACP produces the largest annual, community-oriented photography festival in the United States.

Donna Rosser: Donna is a photographer, writer, and collector living in Fayetteville, Georgia. Her photos have been shown internationally.  In 2015, she earned a certificate from UCLA in Creative Writing, Nonfiction.

The volunteers of SlowExposures were very sad to hear of the death of Anderson Scott, a member of our Advisory Board and an early supporter of our show and its mission.  Anderson was a wonderful example of a life well-lived, but much too short. 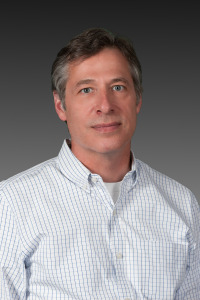 Anderson Butler Scott, age 58, died on January 11, 2020, at his home in Atlanta, Georgia, following a two-year battle with lung cancer.  His final days were spent quietly with his family.  He is survived by his wife, Amy Miller, his children, Mary Amanda Scott and Anderson Baytop Scott, and their mother, Amanda Barber Scott all of Atlanta, his father, James Marks Scott, his sister, Fairlie Scott Herron, and his brother James Marks Scott, Jr., all of Montgomery, Alabama. Anderson was predeceased by his mother, Vivian Butler Scott, of Montgomery.

Both attorney and artist, Anderson was a partner at the law firm of Fisher Phillips as well as a published and exhibited photographer.  He lived a happy life full of long runs, weekend photographic jaunts to find the odd and interesting, and family trips to distant lands.  He had great pride in his law practice and much love for those dear to him – children, wife, family, and large concentric and eccentric circles of friends.

** All photographs above by Ellen Tew unless otherwise credited.