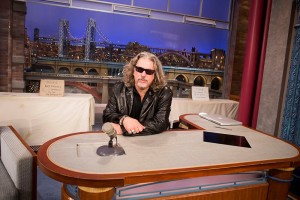 David J. Carol is first and foremost a photographer. He attended the School of Visual Arts and The New School for Social Research where he studied under Lisette Model. He was the first assignment photographer for The Image Bank photo agency (now part of Getty Images) at the age of 26. He currently works daily in the real world of commercial photography as the Director of Photography at Outfront Media (formerly CBS Outdoor) as well as being the Editor-in-Chief at Peanut Press Books,  a new imprint that publishes high quality photography books. He also loves giving other photographers a platform to share and discuss their work with the photographic community. He is able to do this as a contributing writer and contest judge for Rangefinder Magazine and PDN as well as doing portfolio reviews at Palm Springs Photo Festival, ASMP Fine Art, APA, Filter Photo Festival and Savannah College of Art and Design. He also serves on the Board of Advisers for the Center for Alternative Photography: Penumbra Foundation.

David is the author of three monographs, 40 Miles of Bad Road…, ALL MY LIES ARE TRUE… and “THIS IS WHY WE CAN’T HAVE NICE THINGS!”. He recently completed a trilogy of books, “Where’s the Monkey?”, “Here’s the Deal!” and “All My Pictures Look the Same.” with Cafe Royal Books, London. 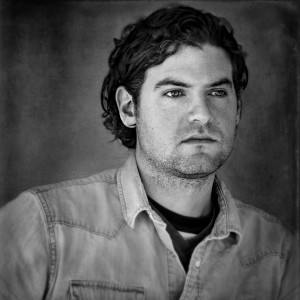 Eliot Dudik is a photographic artist, educator, and bookmaker exploring the connection between culture, memory, landscape, history, and politics. His first monograph, ROAD ENDS IN WATER, was published in 2010. In 2012, Dudik was named one of PDN’s 30 New and Emerging Photographers to Watch and one of Oxford American Magazine’s 100 New Superstars of Southern Art. He was awarded the PhotoNOLA Review Prize in 2014 for his Broken Land and Still Lives portfolio, resulting in a book publication and solo exhibition. Broken Land was most recently published as a feature in the July/August 2015 issue of Smithsonian Magazine. FLASH FORWARD 2015 chose the series for publication and exhibition in Toronto and Boston.

Eliot taught photography at the University of South Carolina from 2011 to 2014 before founding the photography program within the Department of Art and Art History at the College of William & Mary, where he is currently teaching and directing the Andrews Gallery at the college.